In the September sun, my soul started to feel the urge to pack the bags and just go. But where, my mind was asking. So I opened the Wizz Air website and I bought the cheapest tickets ever: 2 people 3 nights in Copenhagen end of January. It was perfect as it was my birthday on the 25th of Jan.

Time flew, winter came and I was still happy with my decision. My colleagues – who have been there in different times of the year, all seemed a bit reluctant on the idea of going there in the middle of winter. “Roxana, why haven’t you chosen a destination like Spain or Italy or something more to the South?”. I was just rolling my eyes and thought they should mind their own business. We want something different. We are not like all the others.

Because it’s bloody cold I would say now! Don’t get me wrong, Copenhagen is a great city, impressive buildings, interesting people, Christiania, Little Mermaid and everything but can you enjoy any of these when there are about -20 degrees outside? Well! To be honest, not really. And apart from the cold, there was that fog that made things even grey and even more annoying. We were lucky though! Out of 3 days we spent there, in only one it snowed and it was foggy. There was a bit of sun on the day we left.

Another shocking and surprising aspect of this great city is the prices. Oh, man! And what prices they have! We had a decent budget calculated from other city-breaks we took in the past plus what I have read on the forums but somehow, although we have not bought one single thing from there, the money seemed to melt under the Northern prices. Luckily we had our credit card with us and we used that. Just to make a comparison here, we have spent in 3 days there – short days, yeah?, the money we spent last summer in 5 days in Zakynthos. And in Greece we don’t starve…

The top 5 things we liked the most in Copenhagen

What did you like the most in Copenhagen? I am curious to hear how many of you had a vacation near the North Pole in the Middle of Winter. 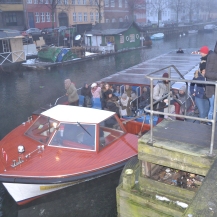 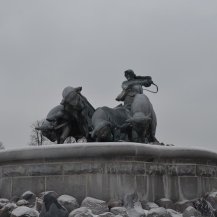 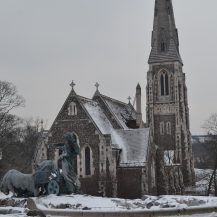 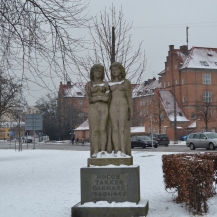 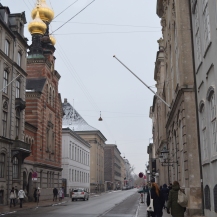 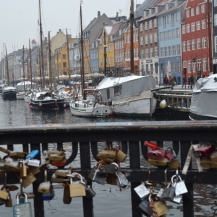